Are our children learning? Dark educational clouds with a hint of a silver lining

So it's official. When you compare primary performance in Kenya, Uganda and Tanzania, Ugandan children perform by far the worst.

The publication this week of the Uwezo East Africa 2012 report spells even more gloom and doom for educationists here. Uwezo measures children's practical literacy and numeracy skills as demonstrated within a household, rather than school, setting. 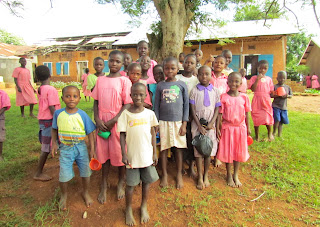 In Uganda, children perform worst during the early years of primary school, but, by the end of primary, make faster progress and do slightly better that pupils in Tanzania. Whether this has anything to do with the fact that so few Ugandan pupils complete primary school (32% compared with 83% in Tanzania and 84% in Kenya - UNICEF 2011 figures) we don't know. UNESCO's data is that 75% of Ugandan pupils either repeat or drop out.

Researchers also looked as some basic measures of socio-economic difference between households, for example durable assets owned, access to electricity and/or clean water, and mother's educational level. Sad news is that, as in the rest of the world, relatively good performance is related to affluence and poor performance to poverty. 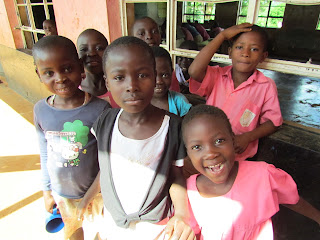 We know from our own experience in Uganda, that private schools do not necessarily provide a better standard of education. However, parents think they do, so if they can afford it, they often transfer their children. We were told by a colleague that parents in Bundibugyo, the poorest part of western Uganda, enrol their children in private schools when the harvest comes in and in public schools when food and money are short - so it is a shifting picture.
Good news is that across the three countries, gender differences were minimal, with girls slightly outperforming boys. But what are the really big messages of Uwezo 2?

Much the same as Uwezo 1, actually. Despite important gains in access to primary schooling throughout the region, evidenced by generally high enrolment rates, large numbers of children are simply not learning. In all three countries, more than two thirds of children in Standard 3 do not have the basic literacy and numeracy skills set at the Standard 2 level. Moreover, these basic skills are acquired only slowly, and many children only achieve them after five or more years of completed education (instead of just two). 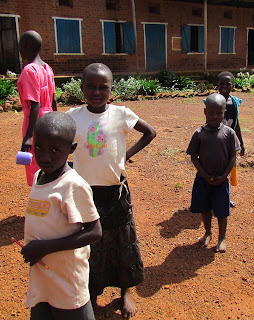 Of course, none of this depressing news comes as a surprise. Uganda's National Assessment of Progress in Education (NAPE) report 2011 found that:
Possible causes of poor and declining performance

Among the possible causes of the current situation are issues such as:
Everybody knows what the problems are. However, is anybody going to do anything about it? 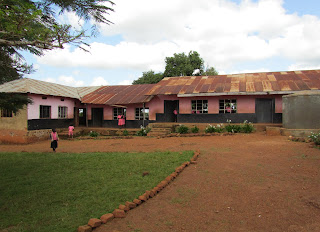 There is nothing here with which we would disagree. All perfectly sensible. 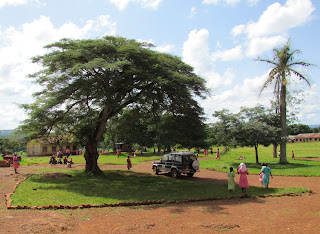 What do we think?

Inspectors should observe learning in classrooms not just count numbers of classrooms, desks, books, latrines, qualified teachers, lesson plans and pupils enrolled. They should focus on how well children understand, on their progress and overall attainment.

The trouble is, however, that the curriculum and examination system are so out of date that they actually damage children's learning, particularly at the primary stages but also at secondary level as well. The Primary Leaving Examination, in particular, is only suitable for the minority of children who find it easy to learn decontextualised theory and factual information off by heart and have parents who can afford to pay for cramming. Its purpose is to sift and discard the vast majority of children so that they leave the education system, not to assess what skills they have actually developed during the course of their schooling so that their continuing years of education can build on them. The children who survive the system come out with superb memories but also with major weaknesses in critical thinking, virtually no practical skills and absolutely no enjoyment in learning. 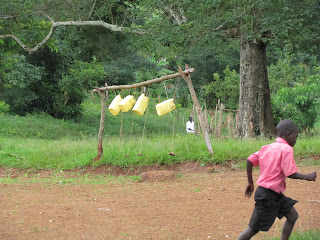 And what do other education professionals say?

Here there are at last some glimmers of hope.

Firstly, Makerere University decided to set its own entrance examination. Pupils with the best results in A level and who had attended the 'best', most prestigious schools came out with the poorest performance. Cramming? Cheating in exams? Who knows. However, the results have, rightly, set hares running. The outcomes of the national examination system are clearly not entirely to be trusted. Apart from everything else, they may measure the wrong things.

Secondly, last week the recently appointed chairman of the Uganda National Examinations Board, Fajil Mandy, made the following points in an interview with the Sunday Monitor one month after he took up post.

He wants:
So, some thinking is going on in some influential quarters, at last. And if the chairman of the examination board - usually the most conservative educational body in the country - wants to shake things up, then perhaps there is some hope at last. 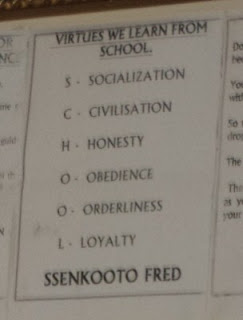 Please note: all sections in italics are direct quotations: either from the Uwezo East Africa 2012 report or from Fajil Mandy.

The Education For All (EFA) goals set in 2000 and to be met by 2015 sit alongside the Millennium Development Goals. EFA includes the following commitments,

Goal 2: Ensure that by 2015 all children, particularly girls, children in difficult circumstances, and those belonging to ethnic minorities, have access to and complete free and compulsory primary education of good quality.

Goal 6: Improve all aspects of the quality of education and ensure excellence of all so that recognized and measurable learning outcomes are achieved by all, especially in literacy, numeracy and essential lifeskills.
Posted by Elisabeth Ritchie at 6:28 PM